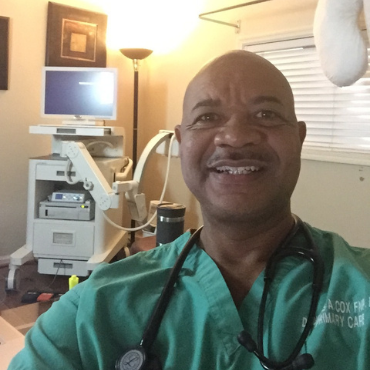 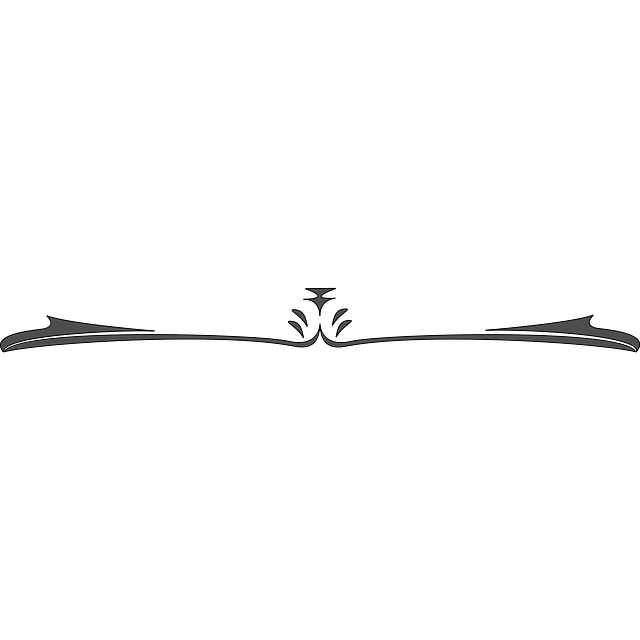 Douglas Cox was born in Detroit Michigan. Where he attended University of Michigan and then join the United States Army military police. Douglas served in the United States Army during the Desert Storm conflicts and in total for 10 years. As a military police officer. Upon graduation Douglas was recruited by Cobb County Police Department where he worked in law-enforcement and investigations for seven more years. Douglas went back to school for medicine during this time and attended Kennesaw State University, Georgia State University, and post graduate education in Emory University. Douglas‘s work history includes cardiology cardiac lab catheterization internal medicine, pain management, Orthopedic procedures and injections, Critical care, intensive care unit, step down unit, and emergency medicine. He has worked at well star hospital systems, Piedmont hospitals, Grady hospital, Emory University Hospital, Saint Joseph’s hospital and Atlanta medical center. The thing that stands out about Douglas Cox is his patients don’t forget him and they are all of the mind that he goes above and beyond the call of duty for every last one of them. Most of all, he cares. When he’s treating pain in his clinic, he’s not working, he’s doing what he loves and it really translates to the person he’s giving his attention to. That is what makes him so successful.

Linda Cox, the Founder and CEO of L&D Medical Services was born and raised in Germany. Linda pursued her studies in international business affairs and logistics while living in Mannheim Germany. After her formal education, Linda held a position in the German government, the Deutsche Bundespost, as an officer. Linda endeavored to move to the United States after marrying her husband. After relocation to Georgia, Linda promptly Took control of an international business based out of New York and opened a regional affiliate in Atlanta Georgia. She worked closely with several large German companies to include BMW, Siemens, Porsche and Mercedes. Linda went on to work for more international companies in consulting and leader ship roles. After having great success with multiple companies, She decided to open her own medical facility with the best providers she knew, to include her husband Douglas Allen Cox. Linda’s goal is to improve the quality of life in all patients of all afflictions. She is of the mind that all lives can be lived With high quality. Linda has two children both daughters, and her husband of 34 years. 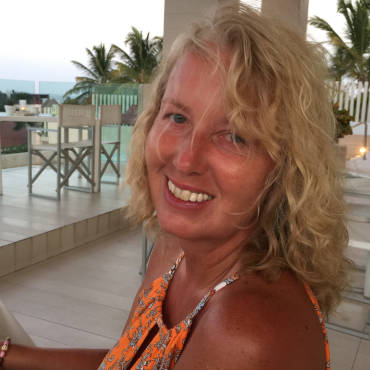 Want to Relieve your pain ?